Deans bears and the deans company have been with us here in the UK for over a hundred years now. Indeed they are our longest running teddy bear company still in existence.

Bears made by the Dean Company are very sort after and even their modern bears are considered collector's items. In fact there is a deans collectors club which has over 2000 members with all members receiving a special members bear each year. These bears are extremely sort after.

The deans company has been around for many of hundreds of years initially making books of all description including Debrett's Peerage. It wasn't until around the early part of the twentieth century that they moved into toy making. 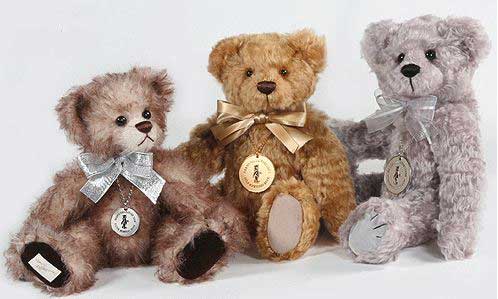 Their initial foray into toy making was the production of a soft cloth book which contained a simple doll pattern which could be cut out and made by the purchaser. This book developed over the years and became extremely popular, inspiring the company to start to make the actual dolls themselves.

Teddy bear books came next and then with the advent of the First World War and the cutting off of the supply of teddy bears from Germany, the company moved into making bears.

Deans bears were originally called Kuddlemee Toys and were made from Mohair. It wasn't until 1922 that the first Deans branded mohair bears were produced.

By the end of the 1930's teddy bears was a major part of the Deans company portfolio. They have continued to make plush bears to this day and since the early 1990's have concentrated in making the bears in the UK rather than in the far east where most modern bears are made.

Many different styles of deans bear has been created over the years, often by well known bear designers. There is no one look for a Dean's bear and so often the main way of identification is via their foot tags.

Here are few of the current bear style produced by the company. 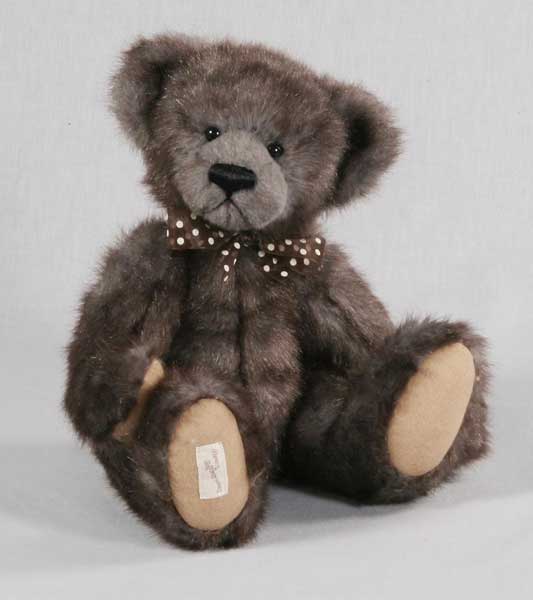 Although Mohair is the fur of choice for the most serious bear collectors, modern fabrics such as Acrylic are also used on some of the bears made by the company.

In 2013 the company are releasing a serious of 14 bears under the name "Distinctly Deans". They are limited edition bears made from the best soft touch Acrylic fabric. Hansome is one of these bears.

If you are looking at collecting teddy bears from this fine old English company then you have two options. As the company still exist today and are still producing new bears you could choose to collect these which are readily available via Deans themselves or other good retailers.

However if you are looking to collect retired bears or even older ones then either visiting auction houses or searching online are your best options. I'm sure you won't come across a Dean's bear at your local boot fair.

One of the best and cheapest ways to start your collection is by searching Ebay for second hands Deans. Check out my listings page for the current Deans teddy bears available on Ebay from both the US and the UK. You never know you may pick up a real bargain.

Back to te top of this Deans Bears Page